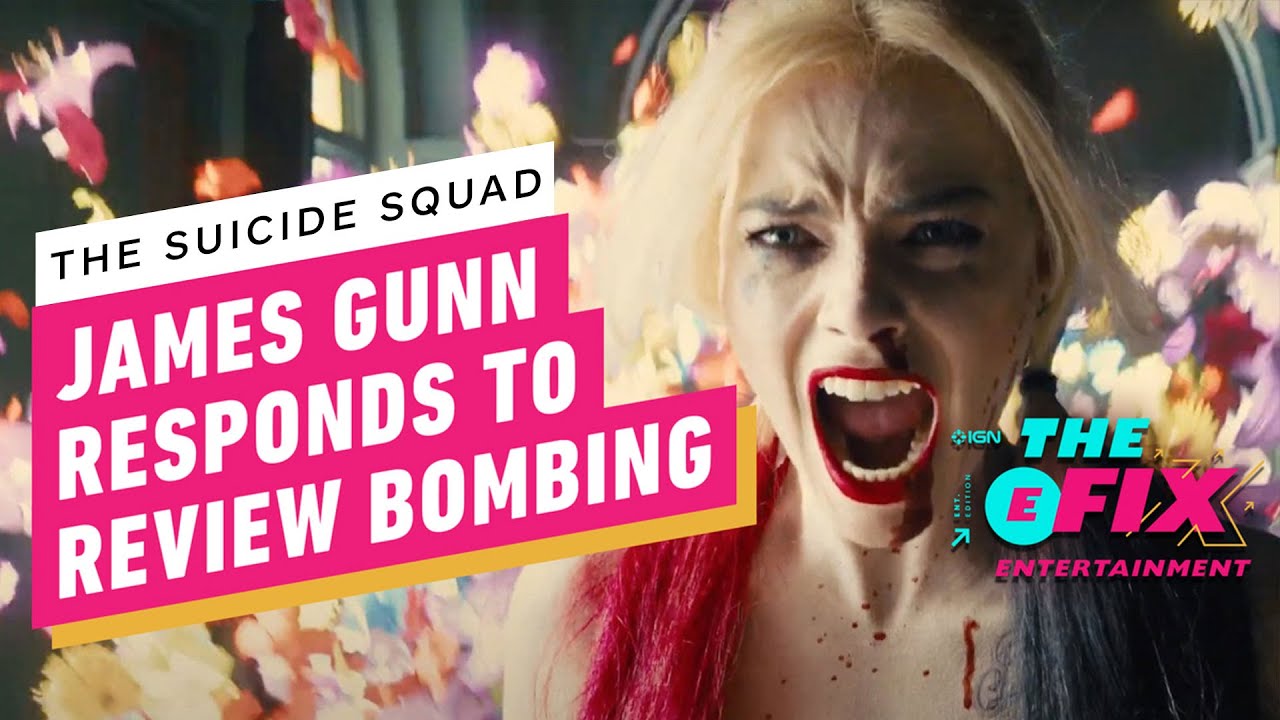 In today’s Fix of Entertainment, James Gunn is responding to some harsh Suicide Squad reviews by…not responding? An attempt by some disgruntled fans to review bomb Gunns latest, The Suicide Squad, isn’t going over very well. Critics’ reviews of the new DC flick are overwhelming positive, and at the time of this recording the Rotten Tomatoes score sits at a very healthy 97% Positive. It’s worth noting, however, that RT has not opened up user reviews as the movie is not widely available to the public yet. The negative reviews appear to come from fans of David Ayer, the filmmaker who wrote and directed the first attempt at a live-action Suicide Squad movie. That film was basically hacked to pieces by Warner Bros. and DC execs, and the result was a critical failure (although the movie made nearly $800 million at the box office). Ayer has since claimed he has an “Ayer Cut” of the film, but acknowledged WB will never let him release his version. Now fans demanding the Ayer Cut are review bombing James Gunn’s follow-up…but it’s not really having the intended effect. Gunn is basically shrugging off the criticisms, especially since it comes from people who haven’t even seen his movie yet.

In other DC movie news, The Blue Beetle project at HBO Max is moving forward with the casting of Cobra Kai star Xolo Mariduena as Jaime Reyes, aka The Blue Beetle. Mariduena’s casting was rumored for a while, but the actor pretty much made things official by making the announcement on his Instagram. This will be DC Film’s first superhero film headlined by a Latino character and will join Batgirl as the latest DCEU projects coming to HBO Max. And finally, a very expensive weekend getaway in a galactic starcruiser is coming to Disney World. Disney has revealed the pricing for the Star Wars: Galactic Starcruiser adventure, and it ain’t cheap. Prices start at $4,800 for two people for two days in the “attraction” (it’s not a hotel, people), and it will include meals, entry to Disney’s Hollywood Studios and Batuu, the fictional home of the Galaxy’s Edge attraction which acts as a port-of-call for the starcruiser, and other exclusive activities. Better save some Imperial credits for this vacation! 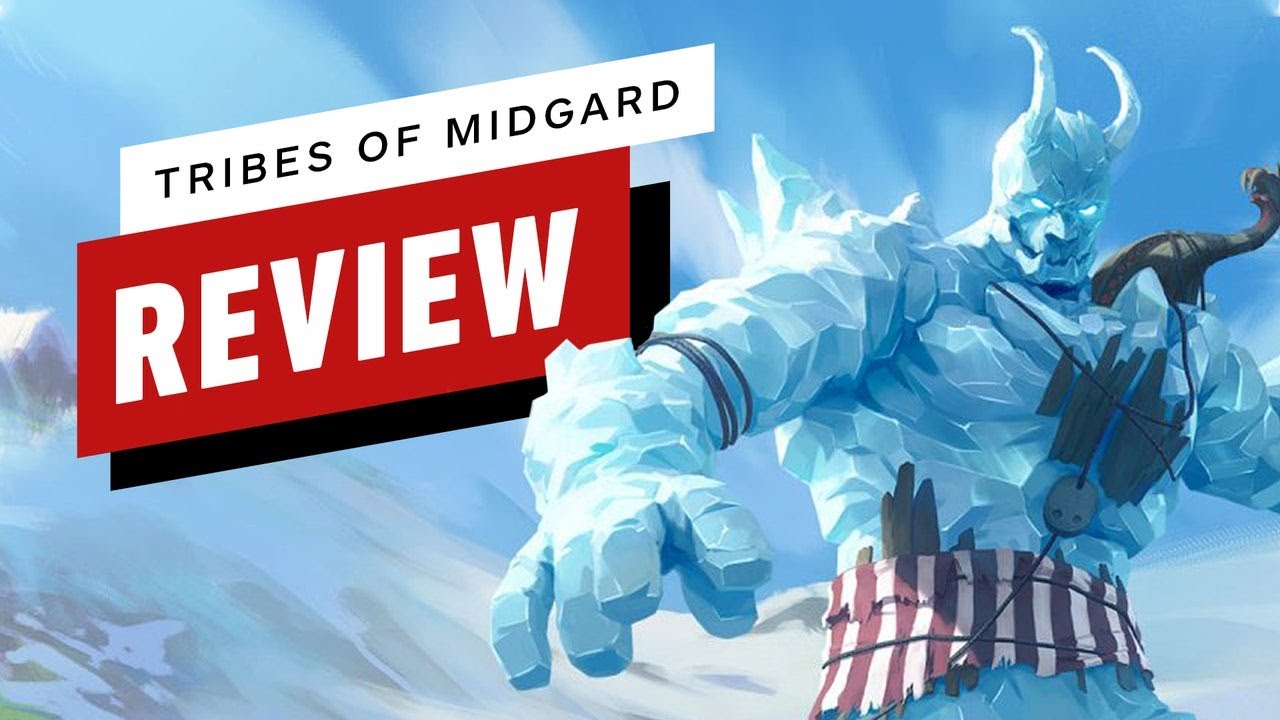 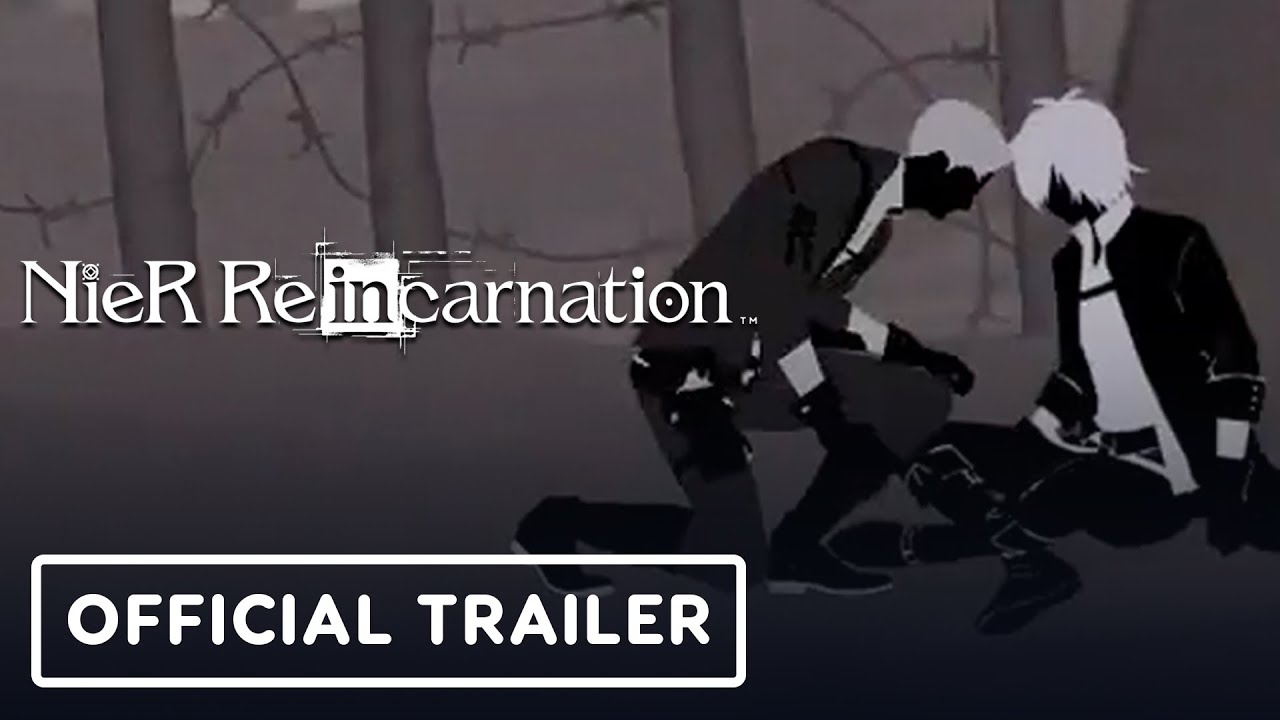 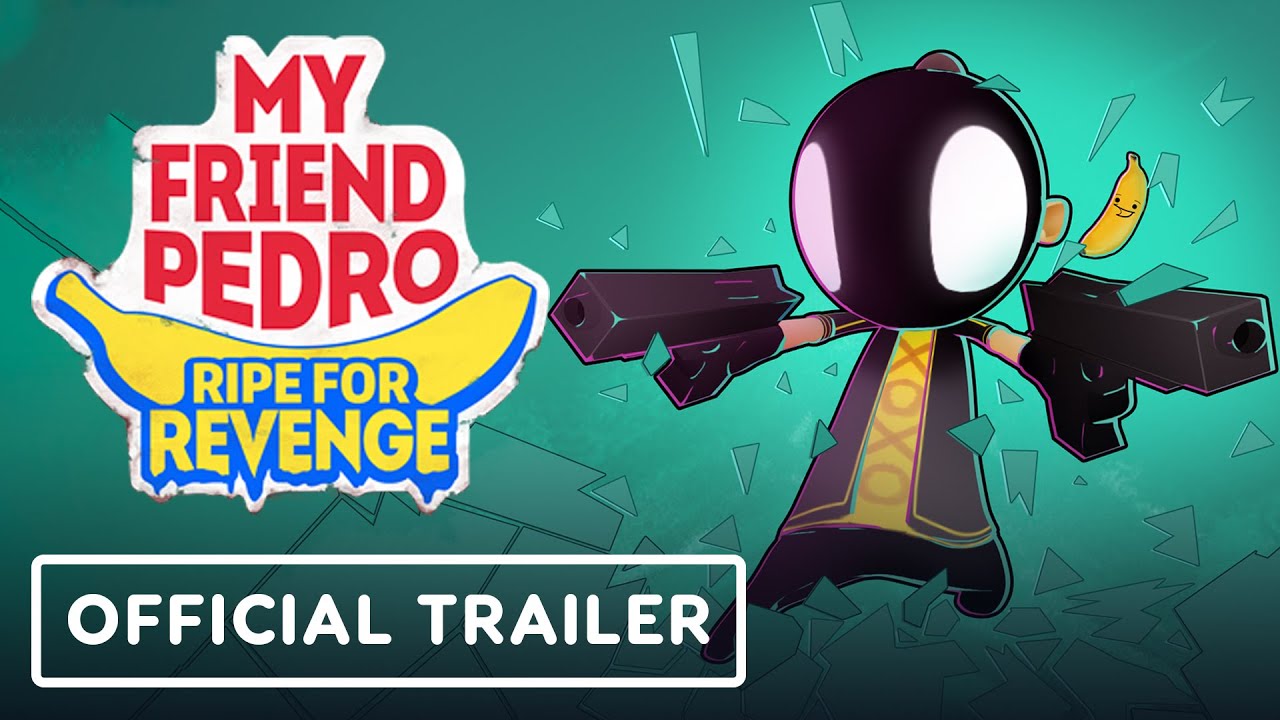 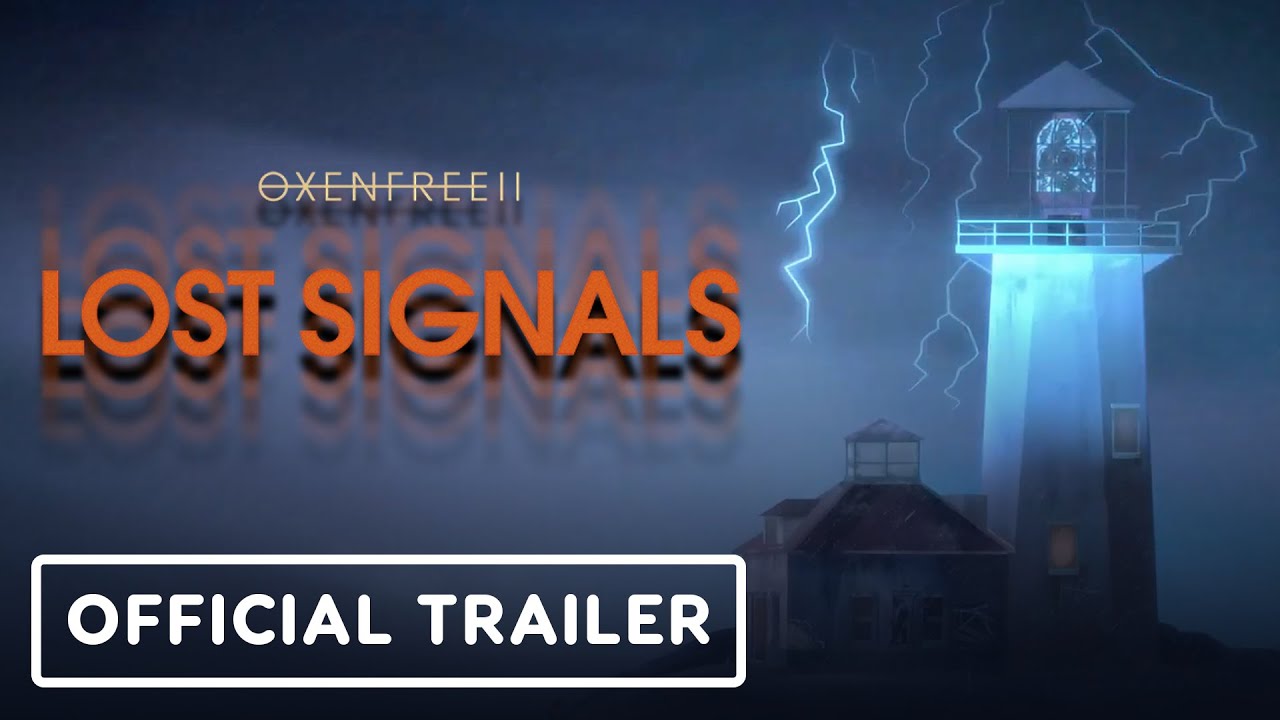 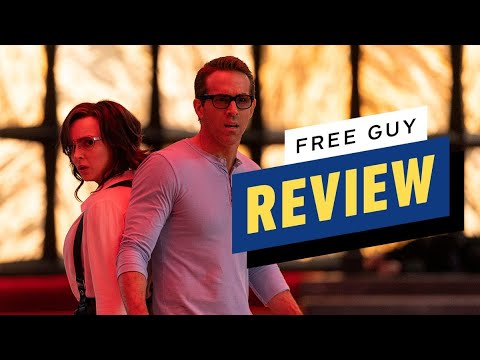 Fortnite – How to Get Better at Building

5 Secrets for Ranking Up in Rocket League

EpicGoo delivers content written by gamers for gamers with an emphasis on news, reviews, unique features and everything else in the world of video games.
Contact us: [email protected]
© 2021 EpicGoo.com All rights reserved